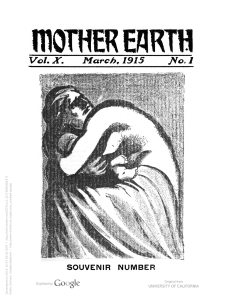 Mother Earth celebrated its ten-year anniversary in March of 1915 with a selection of accolades from friends and movement comrades. 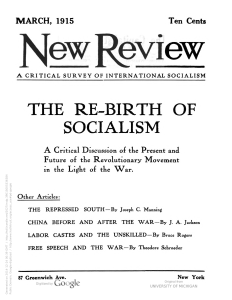 The New Review of March 1915 features a symposium on rebuilding international socialism in the aftermath of the splits caused by the war. 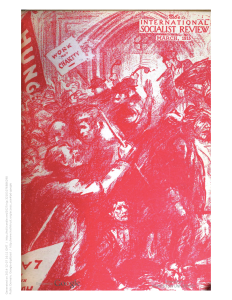 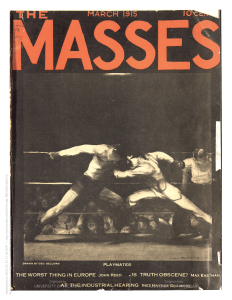 This issue of Max Eastman’s The Masses features a cover by George Bellows.